The City of Progreso is seeking talented police officers to join the force.

Applications can be picked up between 8 a.m. and 5 p.m. at the police station. 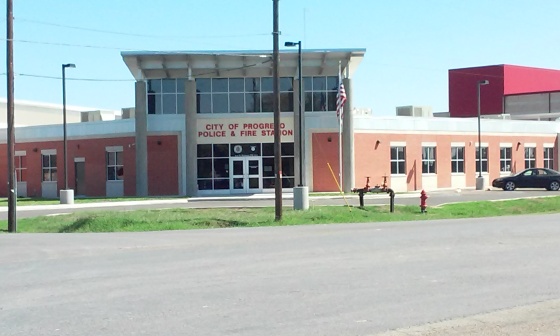 The City of Progreso seeks to improve the quality of life for all its residents and visitors by providing consistent and dependable municipal services, allowing everyone an equal opportunity to rise to their fullest potential and achieve the American Dream.

As a township rich in local history, the City of Progreso aspires to be a faithful steward of the public trust by cultivating local talent, attractions, and resources to build a vibrant community. We invite everyone to visit and enjoy the warm weather and quaint pastoral atmosphere that Progreso has to offer. Situated near the banks of the Rio Grande, our little town is the perfect place to delve into the Rio Grande Valley’s past, conduct business, or raise a family. Bienvenidos a todos! 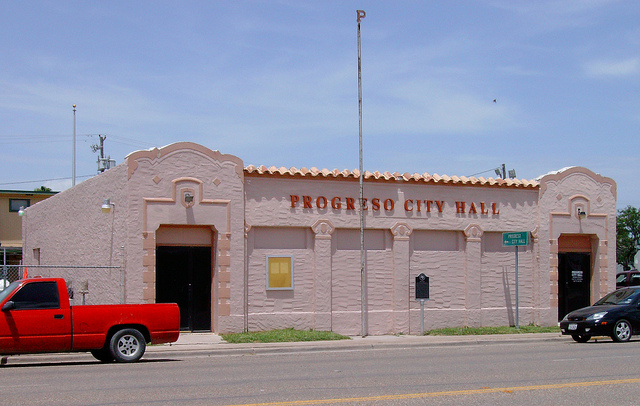 Progreso sits at the intersection of U.S. Highway 281 (the Military Highway) and Farm Road 1015, two miles north of the Rio Grande and five miles south of Weslaco in southeastern Hidalgo County. According to the Texas State Historical Association, the original town site was in the Llano Grande Spanish land grant of Juan José Hinojosa, requested on July 4, 1776, and awarded in 1790.

The area consisted of family ranches until 1903, when it was sold to developers. Toluca Ranch, founded in 1880, requested a post office to be named Toluca, but the office was named Progreso and operated from 1901 to 1916. When a community developed two miles northwest, it took the name from the post office. 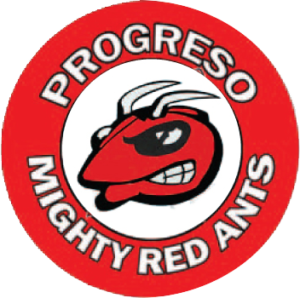 During World War I the Borderland Sugar Company developed sugarcane plantations in the area. In 1920 W. M. Bancroft of the sugar company sold 6,271 acres, including all of the site of Progreso and Progreso Lakes, to the Llano Grande Plantation Company for growing sugarcane. For a time the area experienced a small boom. In 1926 the San Benito and Rio Grande Valley Railway built an impressive mission-style station that was closed in 1931. A freeze in 1925 discouraged the sugar company.

In 1927 the Progreso Development Company bought the Llano Grande Plantation Company lands to plant citrus groves and a town site. Bancroft’s home (now in Progreso Lakes) became a “land party” house where prospective clients from Houston and Chicago were entertained. After the crash in 1929 and a disastrous hurricane in 1933, the development company fell on hard times. The Reconstruction Finance Corporation took over in 1935. Freezes in 1949 and 1951 wiped out the citrus groves, and growers turned again to sugarcane.
A fourth-class post office was granted in 1930 with Albert G. Kurz as postmaster. The population was 100 in 1940 and increased to 220 by 1954. From 1968 to 1989 it was reported as 185. In 1990 it was 1,951.

Progreso has elementary, middle, and high schools. Businesses include a commercial farm headquarters, a farm-supply store, a cotton gin, and a farmer’s co-op. Progreso was incorporated in November 1991 as a home-rule city and has grown steadily, thanks in part to the Progreso International Bridge to Mexico. In 2010 its population was an estimated 3,500 and it had a population of 5,957 as of July 1, 2017. 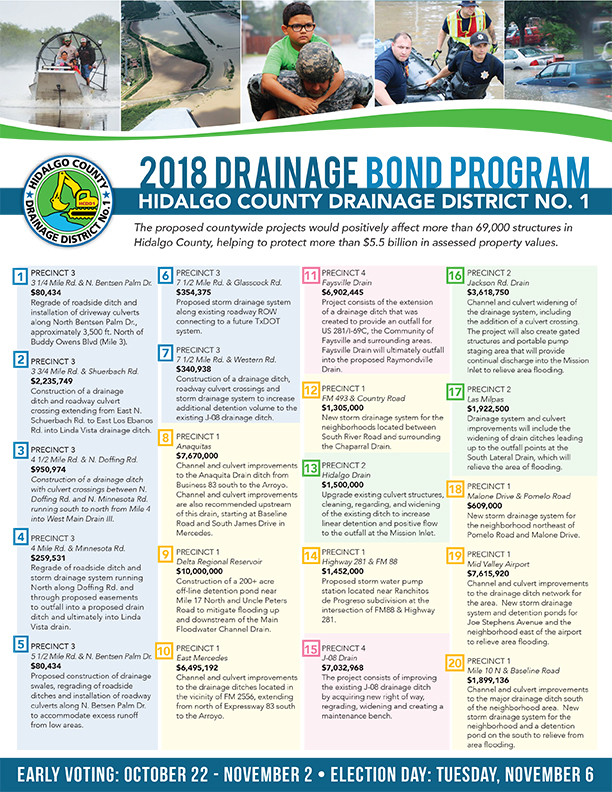 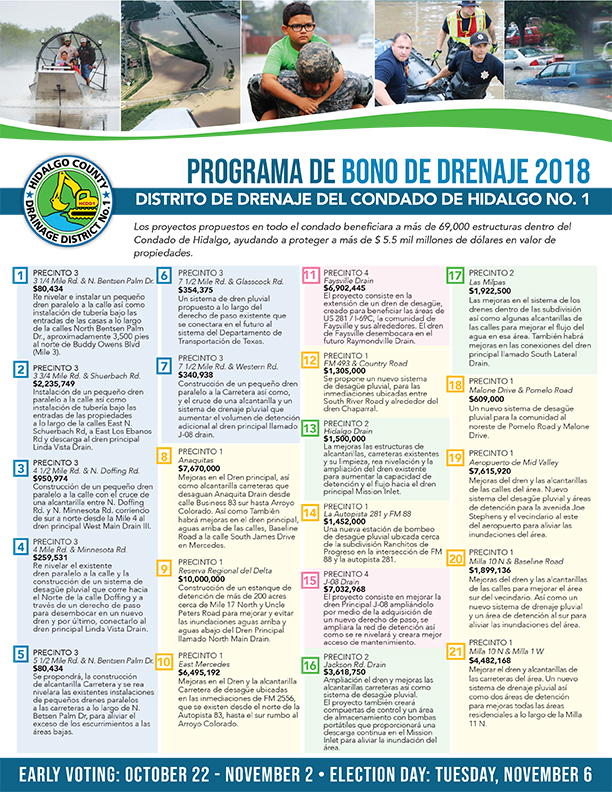 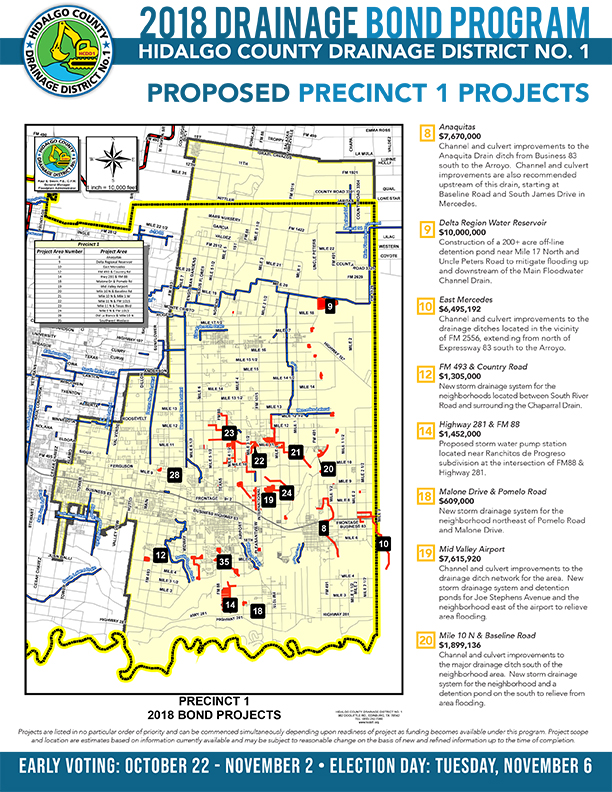